THE number of annual inspections of sites regulated by the Scottish Environment Protection Agency (Sepa) fell by a quarter over the last five years, prompting concerns about pollution.

Data obtained by The Ferret under freedom of information law shows that the number of site inspections by Sepa officers to check for environmental problems fell by more than a thousand between 2014-15 and 2018-19.

Sepa has also pursued fewer prosecutions against polluters breaking environmental law, with the number dropping from 23 in 2015 to eight in 2019.

The falls have been criticised by one of Sepa’s former chief executives, experts, politicians and environmental campaigners. They warn that “mother nature is in intensive care” and are concerned that budget cuts have increased the risk of pollution.

Sepa insists that its “risk-based approach to regulation” ensures it is “targeting resources to the right areas” – and that “significant progress” has been made in environmental protection. The Scottish Government says it is now increasing Sepa’s budget.

Sepa stressed that the figures were “rolling” over years and represented the outcomes, rather than the reporting of cases. “Reports submitted in a year are very rarely concluded in the same year,” it said.

Revelations about the declines in inspections, prosecutions and water sampling come as Sepa’s latest assessments of more than 5000 sites show that compliance with environmental rules is getting worse. 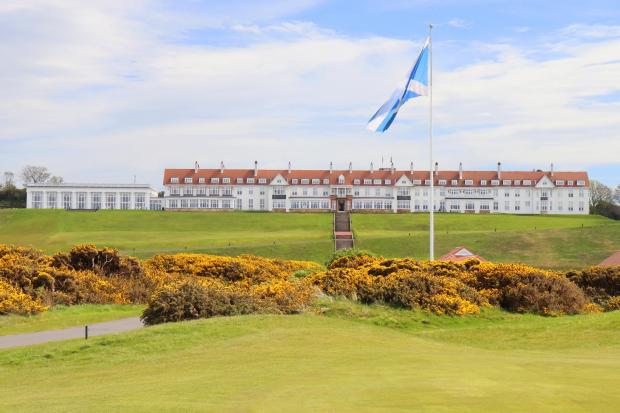 A report for Scottish Environment LINK, a coalition of more than 35 groups, estimated that almost £100m had been cut from the budgets of eight Scottish environment bodies.

Professor James Curran, who was Sepa’s chief executive from 2012 to 2015 and now chairs the environmental research group The James Hutton Institute, expressed concern about the cutbacks in inspections.

“A decade of austerity has resulted in a climate and biodiversity emergency and mother nature is in intensive care,” he said.

“We urgently need sound science to determine how to treat her, and good monitoring to check if she’s recovering. If not, we run the risk of losing the patient.”

Friends of the Earth Scotland stressed that Sepa needed to be equipped to “crack down” on the companies that were failing to take their environmental responsibilities seriously.

“The new approach of prioritising the worst offenders certainly makes sense in principle but, with fewer inspections overall and worse compliance in 2018, we still remain to be convinced that this plan is really working,” said the environmental group’s campaigner, Sarah Moyes.

Scottish Labour described the drop in inspections as “very concerning” and demanded an end to the cutbacks. “We cannot allow standards to slip as we simultaneously tackle the climate and environmental emergency and leave the European Union and its environmental protections,” said the party’s environment spokesperson, Claudia Beamish MSP (below). 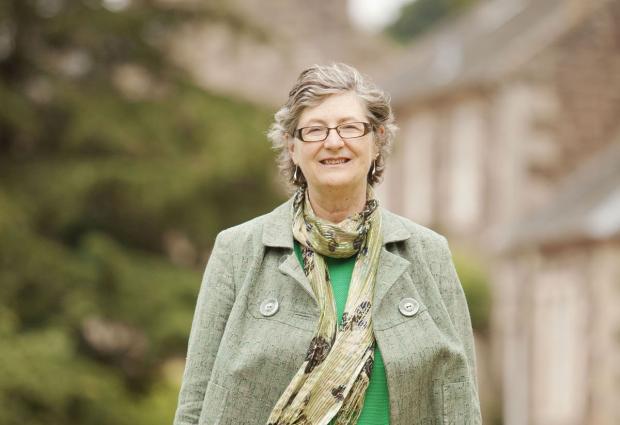 “The health of our environments, sustainability of industry and living standards of communities rely on Sepa’s monitoring and governance, and the Scottish Government should invest in this.”

Professor Andrew Watterson, head of the Occupational and Environmental Health Research Group at the University of Stirling, stressed that without inspections of specific sites, it would not be possible to ensure that businesses are complying with environmental laws.

He said: “As we face major climate change challenges in Scotland along with global pollution problems, it is vital we have a credible, trusted and transparent regulator, recognised by all to be independent, well-resourced and staffed.”

He argued that it was “especially important that Sepa ensures accessible, comprehensive and understandable data on inspections, compliance and monitoring” were publicly available “especially for local communities most affected by the actions of the regulator”.

Sepa needs to be able “to address not just the risks, but the obvious and preventable hazards we all face,” Watterson added.

“This needs to be reflected in the statistics of the regulator and currently that picture looks distinctly foggy.”

WWF Scotland argued that public bodies had a “vital role” in responding to the nature and climate emergencies. But “with squeezed budgets in recent years it has become harder to do more with less,” it said. 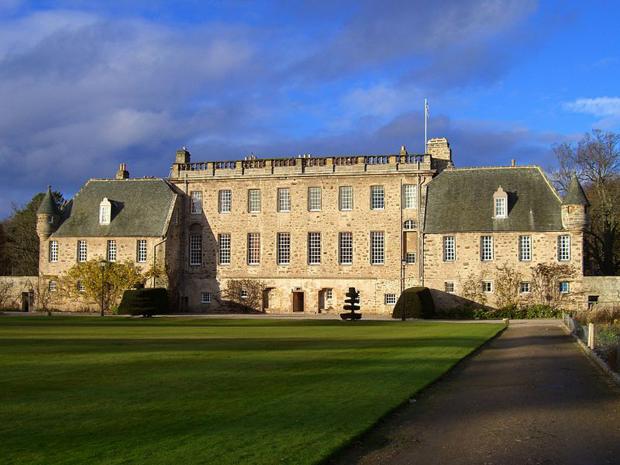 Gordonstoun school did not pass its environmental inspection with flying colours

She welcomed new funding for Sepa in the Scottish Government’s 2020-21 draft budget, but said the public bodies “are still playing catch up after years of cuts, at a time when the crisis for nature is worsening”.

Sepa argued that “targeting resources to the right areas has resulted in environmental compliance of Scottish business exceeding 90 per cent for the third year in a row”.

Efforts in “tackling public priorities” included “driving investment to secure compliance at ExxonMobil’s Mossmorran complex (below) and “ensuring all of Scotland’s businesses meet their legal obligations”, a spokesperson said. Sepa highlighted that its first dedicated environmental enforcement unit was launched in 2019, and that it helped establish the multi-agency joint unit on waste crime with England’s Environment Agency. 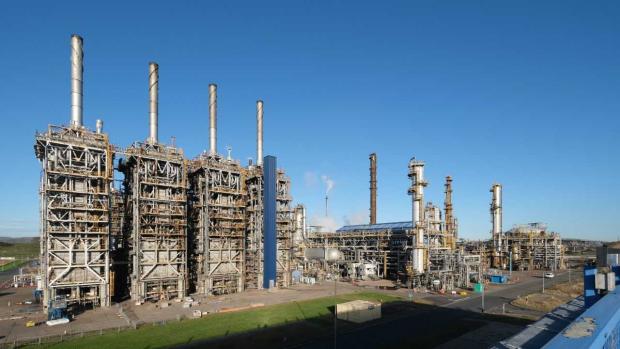 “As a public agency it’s right that we’re held to account for our record,” added the spokesperson. “It’s right that we recognise the significant progress made in protecting and enhancing Scotland’s environment and that we match available resources to where they matter most.”

The Scottish Government said that its 2020-21 draft budget announcement promised a £500,000 increase for Sepa.

“This is in addition to a forecast increase in income from charging those it regulates, which now makes up more than 50 per cent of Sepa’s budget,” a government spokesperson said. Charging had helped Sepa to increase its income from £33m in 2008-09 to a projected £41.5m in 2019-20, said the spokesperson.

“Sepa’s inspection programme is set independently of government, and is targeted and risk-based to make the best use of available resources whilst carrying out their statutory functions.”